I have released a new Flow component called Callback with powerful functionality for most of the Flow designs. 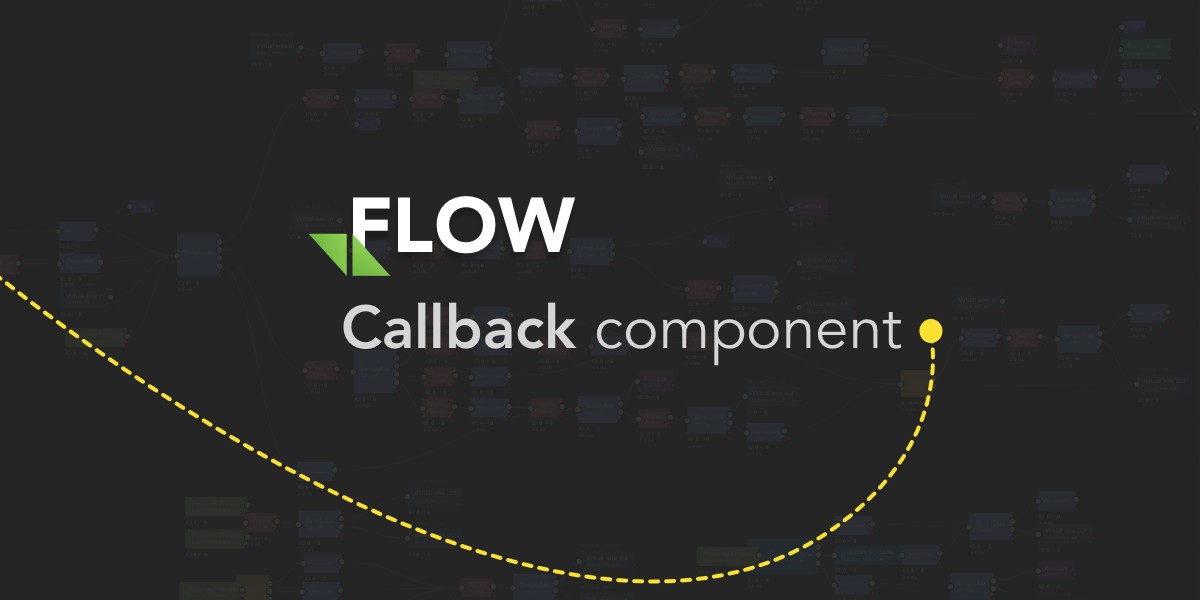 I have released a new helpful Flow component called Callback. This component can trigger, send or mask another component and repeat a specific Flow. It's something like a ghost.

In this example, the callback component simulates click on the Trigger component.

In this example, the callback component sends a modified data as the trigger component. So you can easily create e.g., pagination with this component: