New release of the Flow aplication based on the FlowStream alghorithm. 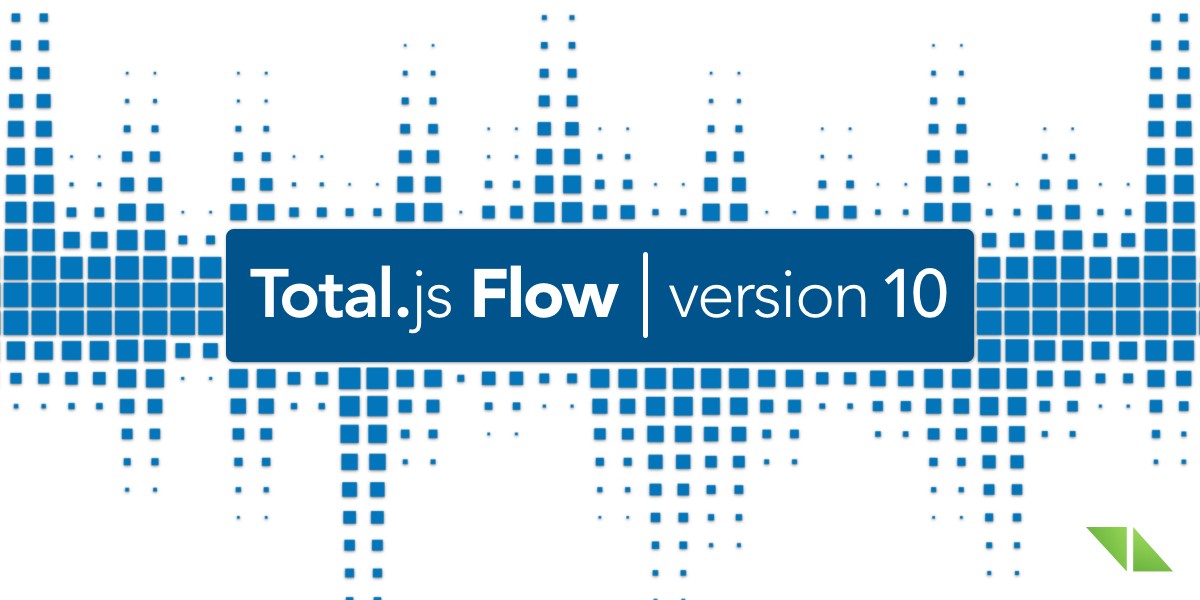 We are happy to announce that we are releasing new version of Total.js Flow, it's version 10 and it is build on top of the new Total.js FlowStream alghorithm. This version is unfortunately backwards incompatible with previous versions of Flow. This doesn't mean we are abandoning the previous version, we will keep maintaining it for quite some time, but it is unlikely that we will be adding any new features.

It is possible tu run multiple instances of FlowStream each in its own thread. The user interface provides a simple management for the instances as show on the image bellow.

We've learned from the previous versions and managed to simplify the core alghorithm so it runs faster. Also since you can run multiple instances of FlowStream it allows you to distribute the load over multiple threads.

The new designer now better blends in with the other Total.js apps since it follows closely our design system.

Good to know / Important:
Since there was way too many changes/improvements we unfortunately couldn't keep backwards compatibility. The good news is that we are not abandoning the previous version of Flow, we will keep maintaining it for quite some time as we are aware of that there's a lot of projects using Flow v6+